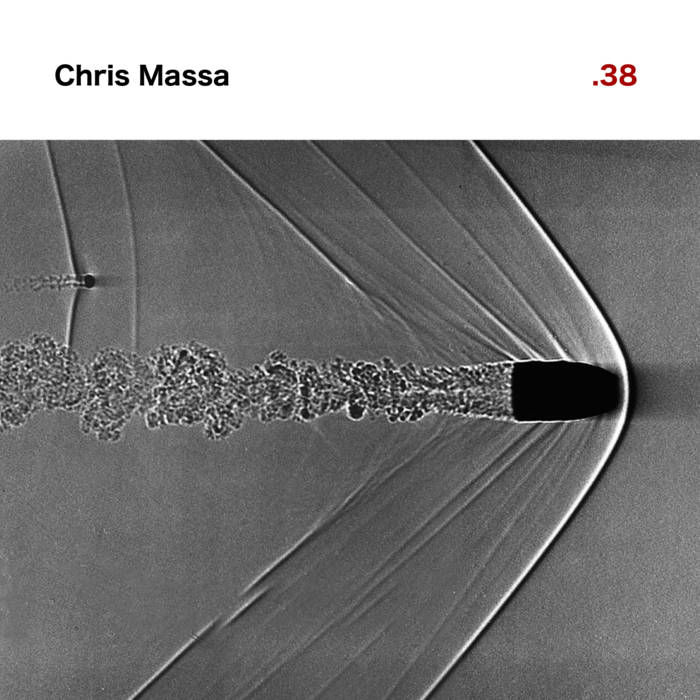 I graduated from high school the same year as the Columbine shooting. This was also the same year as a shooting scare at my own high school. The shooting didn’t actually happen, but it probably would have resulted in an even higher body count than Columbine if the principal hadn’t heard about it, and called the police, on the day it was set to take place.

I was the cartoonist for the school paper at the time, and I drew a cartoon after this happened, my last cartoon of the year, that was basically an aerial view of a graduation ceremony, with caps floating through the air. But in addition to graduation caps, there were guns and rifles, bombs and hand grenades, even sticks of dynamite. The caption read, simply, “Class of ’99.” My point, of course, was that violence was something that our class would forever be associated with, and I got some complaints from fellow students about the cartoon, saying that I was giving our class a bad name. My response was that we already had a bad name; I was just drawing a cartoon about it.

As I’m writing this, more than fifteen years later, it’s not just the class of ’99, but our nation as a whole that has the bad name, that has a reputation for violence. Mass shootings have become a regular occurrence, something we’re almost accustomed to. Even when the bloodshed is extreme, even when the victims are young children, we as a nation are willing to look the other way, to pretend nothing happened, to write it off as “just one of those things.” We do nothing and hope for different results, and I’m not the first person to point this out, but that’s a good working definition for insanity.

This piece is my attempt at setting this conversation, this debate, to music. In doing so, I’ve used some unusual methods, and I’d like to highlight a few of them, if only to give you some idea of what you’re listening to.

All of the pitches in this piece are based on the dimensions of .38 Super and .38 Special handgun cartridges. I then used these pitches to create a passacaglia, which is an ancient type of piece where there is one theme that is repeated throughout the piece, but I manipulate it and warp it into something an ancient composer never would have intended. I did this because sometimes I wonder if our nation’s long history of guns has been warped into something our founding fathers never intended. The lengths of the notes and rests that make up the rest of the piece were all chosen at random, literally by rolling dice. I did this because, well, because that’s how it feels, isn’t it? We never know where, when, or to whom violence will strike. We just know that it will, that it’s just a matter of time.

There’s one other thing that I’d like to draw your attention to. Even though this piece is going to sound very random and cacophonous, for the reasons I just mentioned, the fact is that there were a lot of decisions made throughout the process of writing it. Specifically, I decided what techniques to use, and I decided when and how to employ them. I point this out to you because, even though the violent state of our nation can feel very random — we call them random acts of violence, after all — I’ve become convinced that there’s actually nothing random about it. The fact is that there are decisions being made every day that let it keep happening. Which means that there are also decisions that can be made, that we can make, to stop it.

Published by Bickerstaff and Sons (ASCAP).

Parts and score available for purchase at www.chrismassa.com.

Recorded on January 21, 2016
at Heinz Memorial Chapel, Pittsburgh PA.
Performed by Members of the OvreArts Sinfonia
Conducted by Steve Lewis

Bandcamp Daily  your guide to the world of Bandcamp